The transit of Venus was June 5th, 2012. I went out and bought some filters so I could watch it. I was psyched. 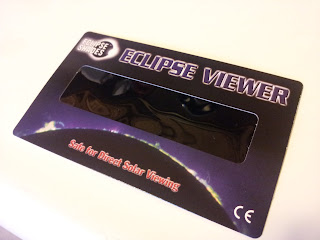 Unfortunately the weather in Boston was terrible that day; there was complete cloud cover.  So I could see nothing.  So disappointing!


I ended up watching a live webcast of the transit while I drove home. 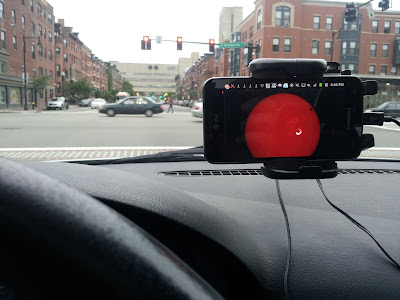 It is going to be another 105 years until this happens again, so crashing my car would have been worth it, right?  Safety note: the transit of Venus looks a lot like a red street light, so stop if you see it.


I didn't crash.  I made it home and found that Venus had traveled farther than I had. 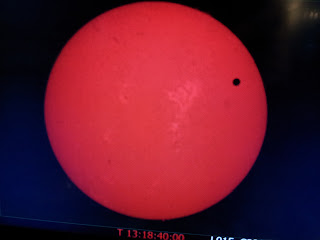 Then I made a startling discovery.  I found the missing piece.  It was up here all along!!! 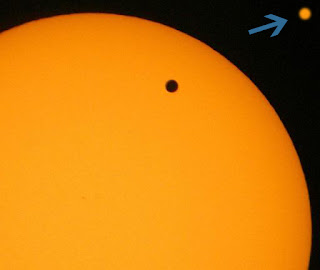 I guess the day turned out OK in the end.  I'm going to win a Nobel prize for this.

This is a Flickr badge showing public photos from cadill. Make your own badge here.

Click to call. You will be asked to enter your phone number, then your phone will be automagically connected to mine.